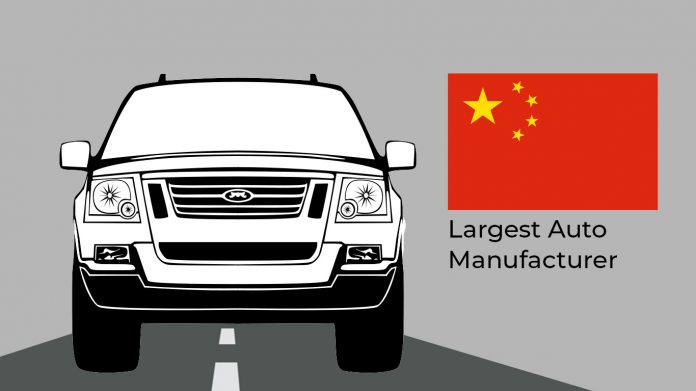 These days the demand for vehicles is increasing day by day. Cars are a primary mean of transportation. That is a significant reason why the production of automobiles has grown rapidly in the last few years. As per the recent studies of OCIA, more than 97 million automobiles including the cars and other commercial vehicles were manufactured in 2017. As compared to the statistics of last years, the production has increased by 2.36 percent. China is the country producing the most automobiles. 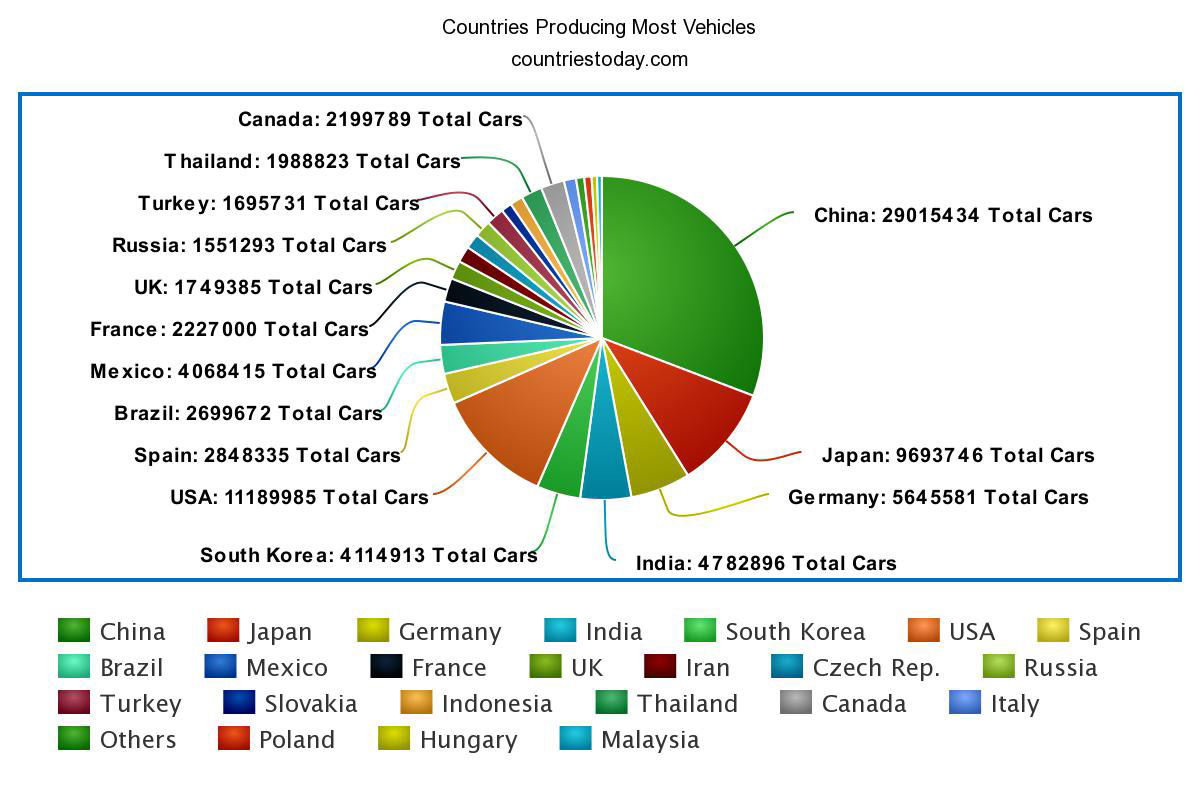 As per the statistics provided by Organic Crop Improvement Association (OCIA) of 2017, following are some of the countries that produce the most vehicles. These are divided into two categories. The number of cars manufactured in specific countries is listed separately. Adding to that, the number of the commercial vehicle is also listed in a separate column.

China is one of the rapidly progressing nations in the world. The industry here is quite vast as they produce a wide variety of products. The country supplies many devices, toys, gadgets and all sorts of things and supplies it to the rest of the world. It leads the world in the production of automobiles.

The Chinese automotive industry has not been this much successful in the history. If we look at an old Chinese car, they seemed to be a copy of the famous models of some of the best Japanese manufacturers. Fifteen years ago, they were just the duplicate versions of some of the most selling in the world. But in the last few years, China has scaled up the industry massively. They have collected a workforce to produce more vehicles than any other countries in the world.

Remarkable Improvements in the Industry 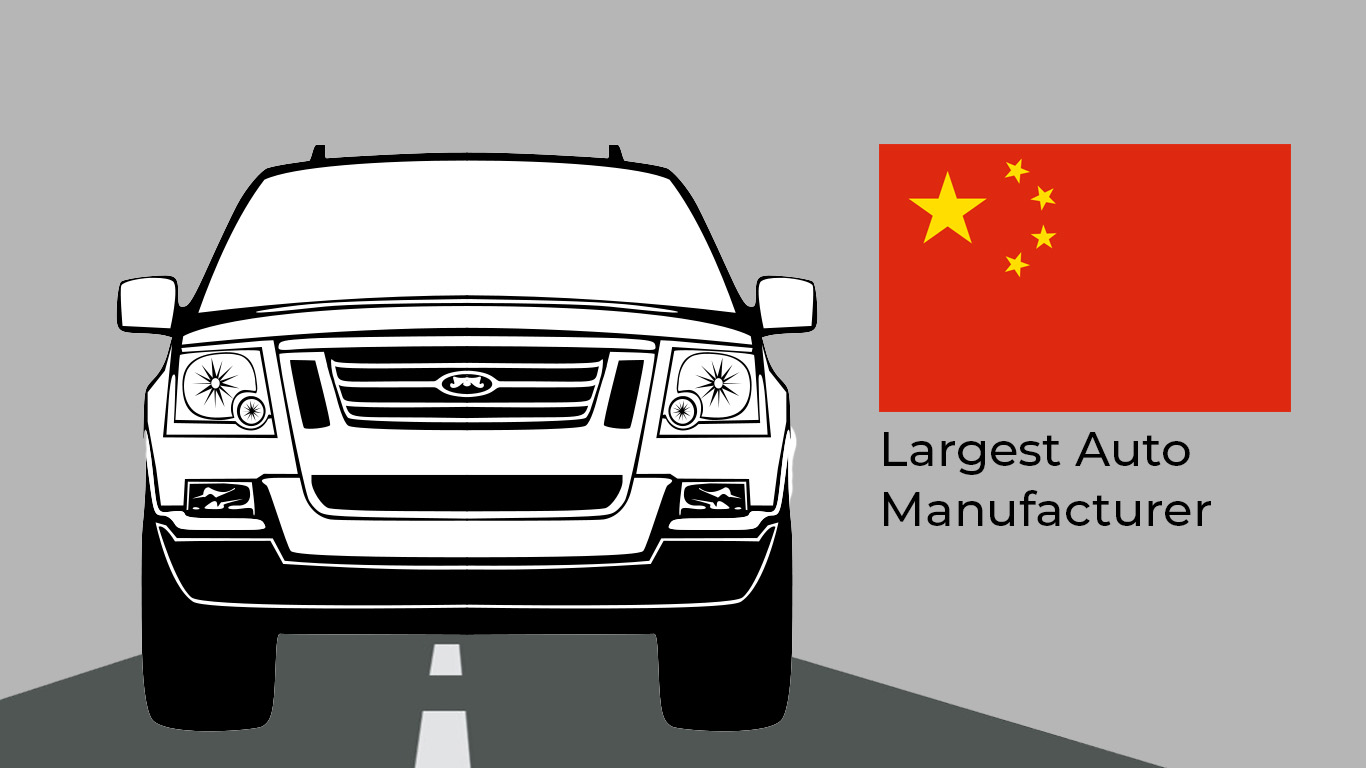 Now they have entirely changed their strategy. They have moved on to producing vehicles by using sophisticated design techniques. They are providing their own through computerized design techniques. This has enhanced the industry. The Chinese cars of the day are equipped with automatic transmission, turbochargers, high level of interior finishing and sophisticated engines. The progress of the industry in a short interval of time is quite remarkable.

Comparison With Production of US:

As China is producing more, they are getting more experienced and perfect in providing spare parts and body than other. That is why the giant companies like Continental and Valeo now prefer to get to China for the parts. This is because they have the ability to produce large volumes in less time.

With the developing technology, the automotive industry is heading towards electric powered vehicles. Tesla is one of the companies that brought this innovation into the market. Now, most of the manufacturers are switching towards the electric engines that are powered by batteries. The use of internal combustion is becoming less popular now.

The internal combustion engines are more of harm to the environment. They combust fuel to produce poisonous gases that have an adverse effect on the atmosphere. So the electric vehicles now use batteries to power the engine. As the world is moving towards the clean, renewable energy to power the cars, China is also turning its market towards the production of electric vehicles. Companies like BYD excel in manufacturing electric vehicles. The traditional auto manufacturers are also planning to move towards electric cars. The government of China has also been generous in providing facilities and research to the start-ups.

The production of the electric car is very different from a traditional vehicle. So the Chinese manufacturers are scaling up their factories for the massive production of batteries. That has paved the way for international manufacturers like famous Lamborghini, BMW, and Tesla to head to China for their production. BMW recently approached Contemporary Amperex Technology Ltd. (CATL) for the production of their batteries. Adding to that, Tesla is also planning to set up its factories in China for mass production. They’re planning to produce 500,000 cars every year. Adding to that Volkswagen is also planning to build their electric cars in China.

Following are some of the largest automotive manufacturers in China:

Japan stands second on the list in countries that produce most vehicles. The reason for it being one of the largest automobile manufacturers is the quality of their products. For quite some time now, Japanese cars have made a significant position in the market by producing high-quality vehicles. Their vehicles are safe, reliable, durable, fuel efficient and are equipped with the latest equipment. 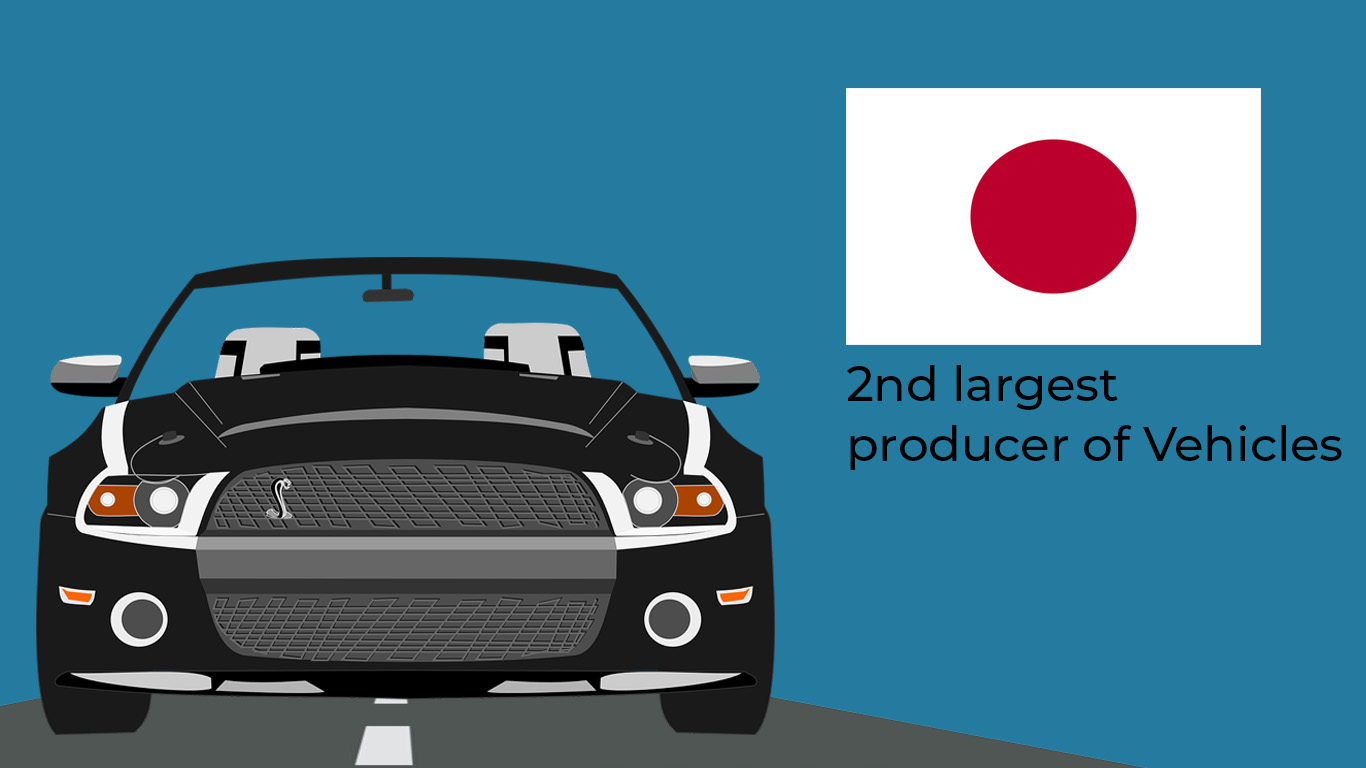 There are millions of Japanese cars all around the world. The manufacturers over here make vehicles as per the taste of the people. Many companies like Toyota, Honda, Isuzu, Daihatsu, Mazda, and Mitsubishi operate from Japan. Their cars are sold all across the world. 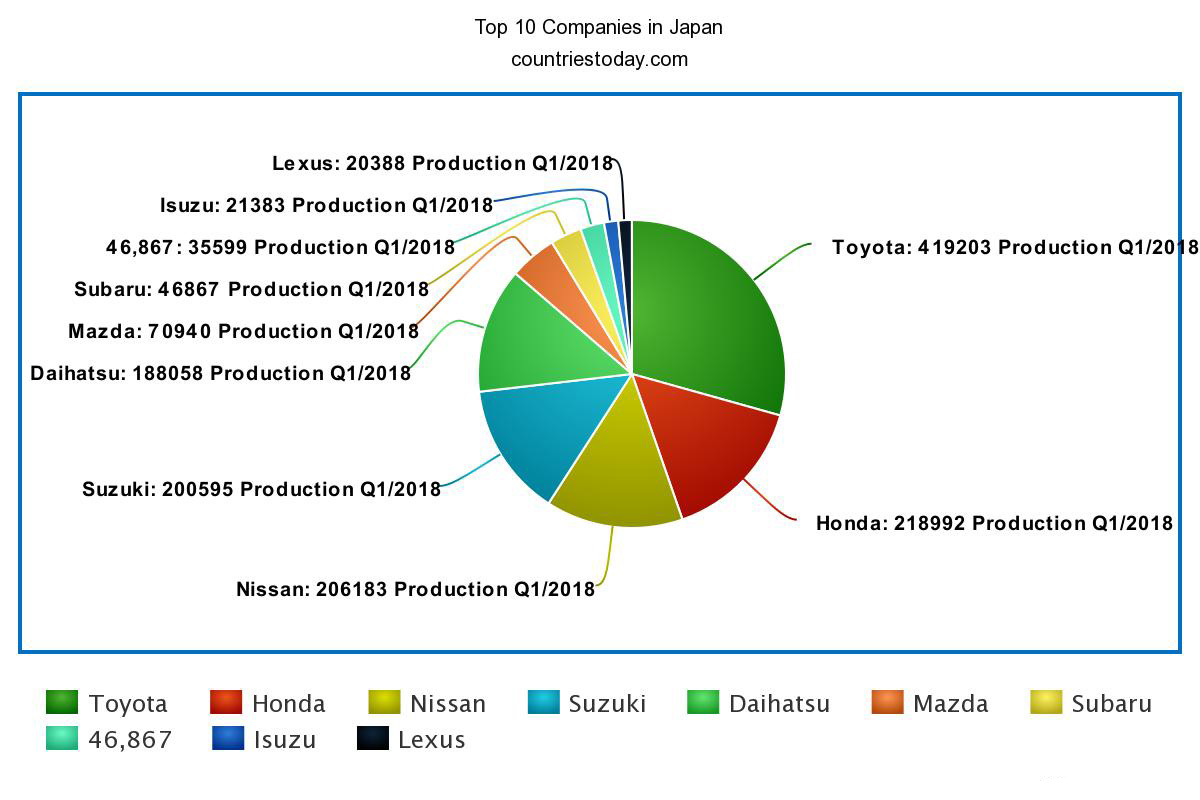 Down below is the list of companies that sold the most units in the first quarter of 2018. Toyota stands on top of the list among them.

Toyota was ranked first in the manufacturing cars in Japan. The company has made almost 419,203 units in the first quarter of 2018. Prius is one of the significant vehicles of the company. It is basically a hybrid car and is one of the best in the market. Most of the cars in Japan are family vehicles. Toyota’s cars are safe and reliable for families. Their production quality is quite impressive. They mostly manufacture high-quality cars that require low maintenance. Adding to that the fuel economy is also one of the factors why people prefer Toyota over other companies. As these cars are quite common in most of the countries, their spare parts are also readily available.

Recently, Toyota announced that it is set to launch the Toyota FCV. This will be a hybrid hydrogen cell car, and the company will be the very first in the world to introduce hydrogen FCV commercially. It has paid a lot of heed towards producing vehicles that are environment-friendly. They have very low emissions.