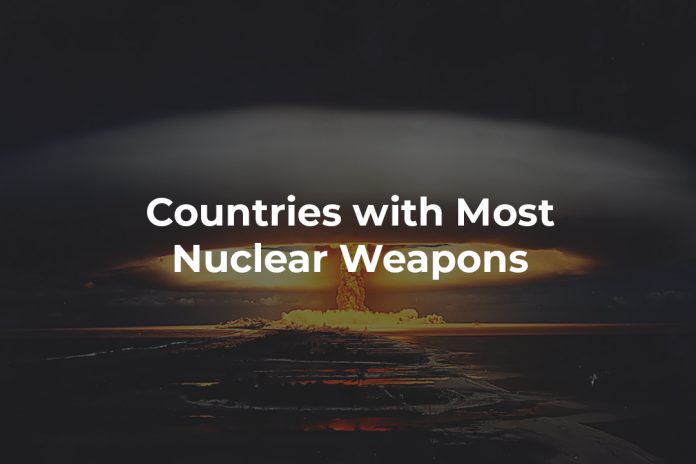 At the time of cold war, the idea of having atomic weapons was just to have some authority over the enemies, but now in the 20th century, the idea has changed a lot according to the changes in the circumstances. Now the countries are working on the production of atomic weaponry to protect themselves from the actions of other countries, but the basic idea is quite the same, i.e., to have some authority over others. 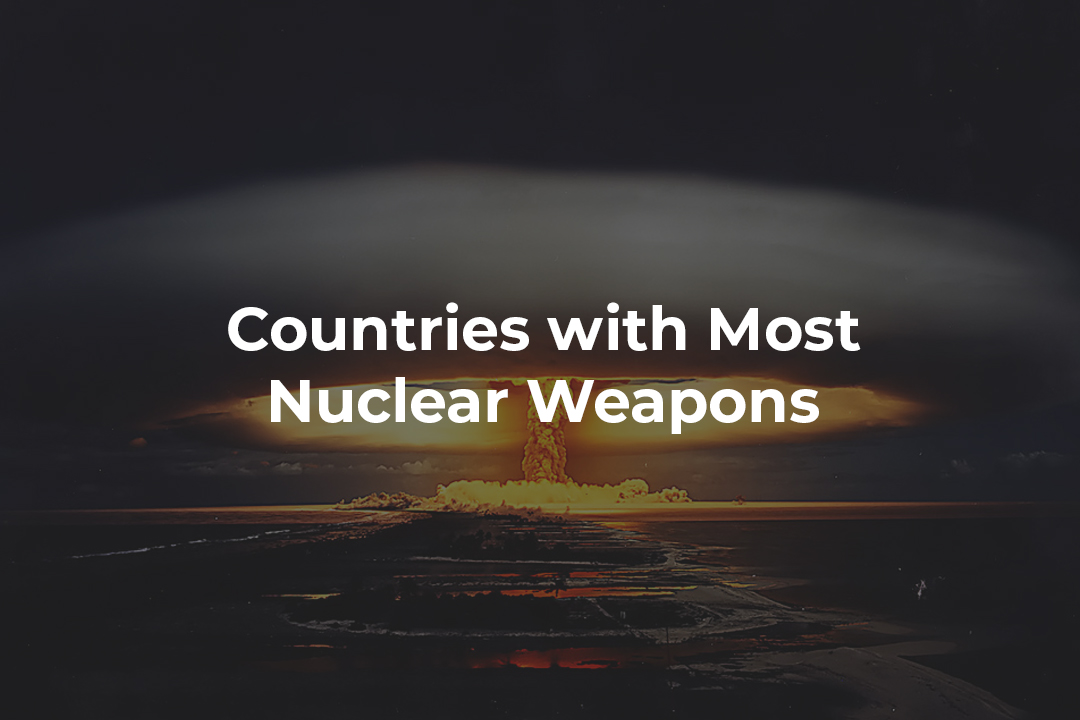 The United States, Russia, and the United Kingdom are the countries that are trying to reduce their production of atomic warheads, and in the past 25 years the pace of reduction is slowing down. France and Israel are neither increasing neither disarming their warheads, and their inventory has been stable for last few years. However, there are other countries that are trying to produce more warheads and are increasing their stockpile of weapons. These countries include China, Pakistan, India, and North Korea. These countries have their stockpiles way less than US and Russia, ranging from 2000 to 15.

This graph is designed by the Federation of American Scientists.

Down below is the list of countries possessing nuclear weapon along with their atomic stockpile count and the active number of nukes:

The United States and Nuclear Weaponry: 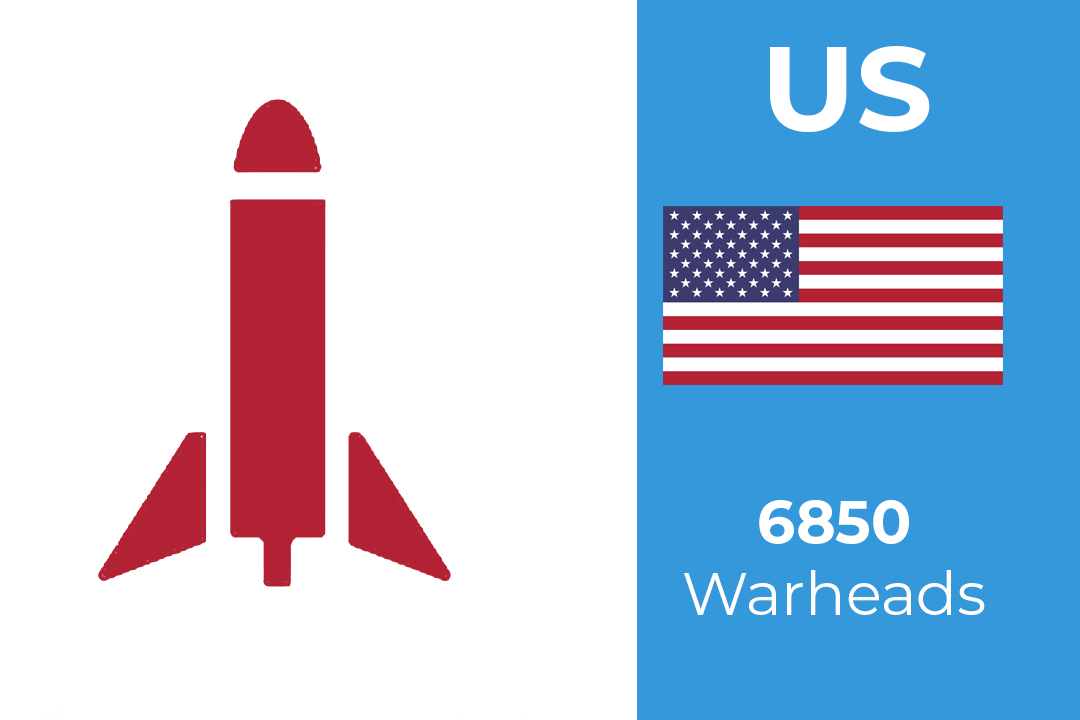 The United States was the first every country to produce and test nuclear weapons, and in fact, it is the country that has the most number of nuclear weapons after Russia. As per the statistics provided by the Federation of American Scientists, United States possesses total 6550 nukes of which 4000 are present in the stockpile, 1350 are deployed, and 2550 are retired. The US invested a massive sum of money for the production of nuclear weaponry, and about three warheads were prepared in 1945. Trinity was their first testing, and it yielded about 20 kilotons.

Another gun design bomb prepared by the United States was fired upon Hiroshima back on 6th August 1945. The ‘FATMAN’ was launched upon Nagasaki, and that bomb destroyed about 60% of the city, killing about 35,000 people and adding to that the United States is also a member of the non-proliferation treaty (NPT).

Russia Stands on top of the list of countries having the largest nuclear stockpile as Russia now has a total of 6850 nuclear warheads and those 6850 nukes, 1444 are deployed at a different location, and 2500 are retired, while 4350 are still present in the stockpile.

Russia, also known as the Soviet Union, was the second country, to produce and test atomic weapons and now it has the largest nuke count. The reason for developing an active nuclear warhead was to maintain the balance of power in the cold war and also to keep the maintain it’s an authority. According to the studies Russia is also known to have produced and tested the biggest explosion in human history.

President Putin in the Annual State if Nation Address held on 1st March stated that Russia now possesses a whole new range of latest atomic weapons that are now upgraded with extraordinary capabilities with the latest technology. Russia has produced Anangard which is an intercontinental missile and can travel at high speed, almost, 20 times faster than the speed of sound and because of that much speed and efficiency, it cannot be tracked by the defensive and missile tracking systems which makes it even more comfortable to use in critical circumstances. They also possess underwater torpedo and cruise missiles that are made using nuclear energy and tend to have unlimited ranges. 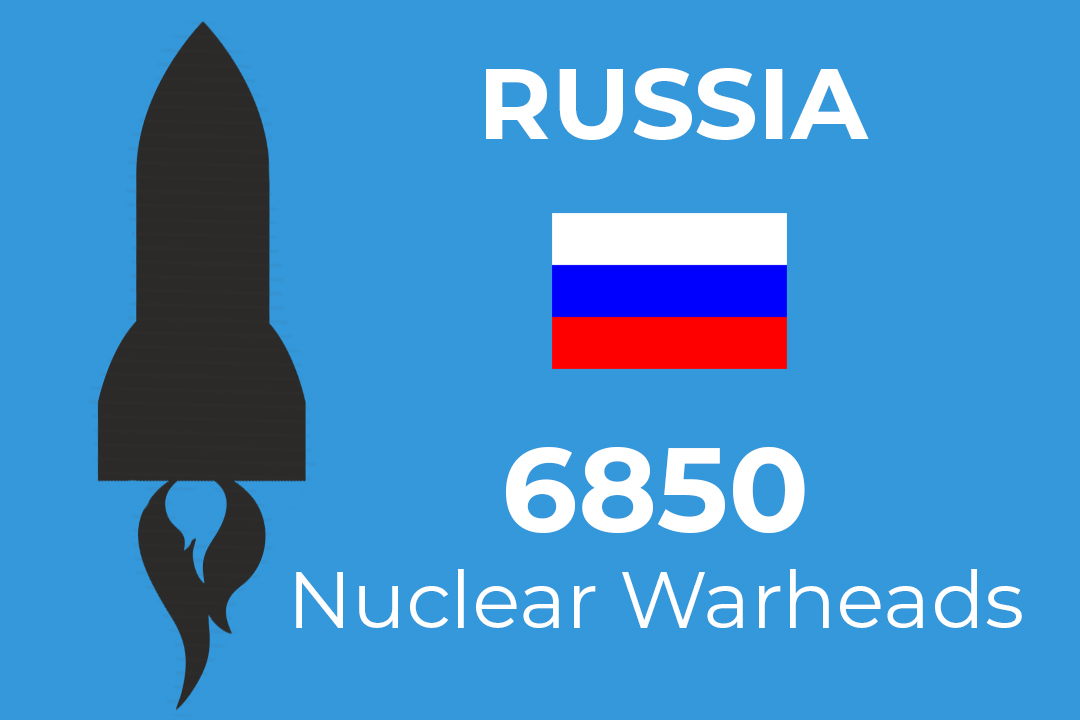 France stands third on the list of countries with the highest number of atomic weapons. The development of atomic assets in France was initiated during the cold war. President Charles de Gaulle has the vision that the country needs to improve its weaponry to defend itself in future. He believed in building the defense strategies without the help of United Nations and NATO.

France is also a member of the NPT. With the third largest stockpile of atomic weapons, it claims that it doesn’t own any biological or chemical weapons. The President, Nicolas Sarkozy stated that these weapons are not made to target anyone. He also affirmed in 2006 that these warheads were just made to affirm the security of the country. For them, they are just like a life insurance policy. He said that the nation would decrease the number of its atomic weapons.

China and its Nuclear Assets:

China took out its very first nuclear experiment back in 1964. The country has a strict policy for the use of nuclear usage. They have assured that they won’t use their missiles unless someone else tries to threat or attack them. Some people in the international community also say that this statement is doubtful.

Beijing is said to have all the nuclear weaponry of the country. But the assets are kept secret for many reasons. They don’t want the other countries to know about the stockpile of their weapons. China is one of the members in the nonproliferation treaty, but there have been many military ventures recently. These ventures have alarmed many countries.

The country is also planning to unveil the next generation ballistic missile. The officials state that this weapon is quite powerful as it can carry ten warheads along. Adding to that the range of this is also quite impressive as it can strike anywhere across the world.

Like some other countries, the United Kingdom also states that the nuclear stockpile is only for the defense mechanism. In the period from 2010 to 2015, the country has decreased the number of its operational atomic weapons. It had a total of 120 missiles in the arsenal, and as of the now the nation has 40. Many initiatives are also being taken to reduce the number of atomic weapons. at

The very first experimental explosion in the United Kingdom was carried out in 1952. Churchill was the president at that time, and he stated that the first experiment would be conducted at the end of the year 1952. So this test was known as operation hurricane. So on 3rd October 1952, UK became the third country to test and develop its atomic weapons.

The government is also planning to invest about 31 billion euros for the maintenance and up-gradation of the nuclear assets.

Pakistan is another country to possess nuclear assets. It is the first Muslim country to have developed and tested its atomic weapons. Pakistan doesn’t have good terms with India and it always on the verge of war with India. This is because of the separation between the countries and the uneven distribution of land.
So after the Indo Pak war in 1971, Pakistan started developing advanced warfare weaponry to affirm the security of the country. 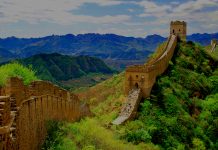 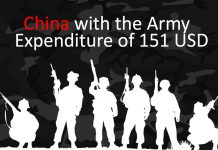 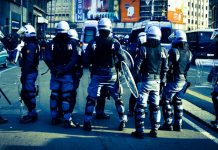