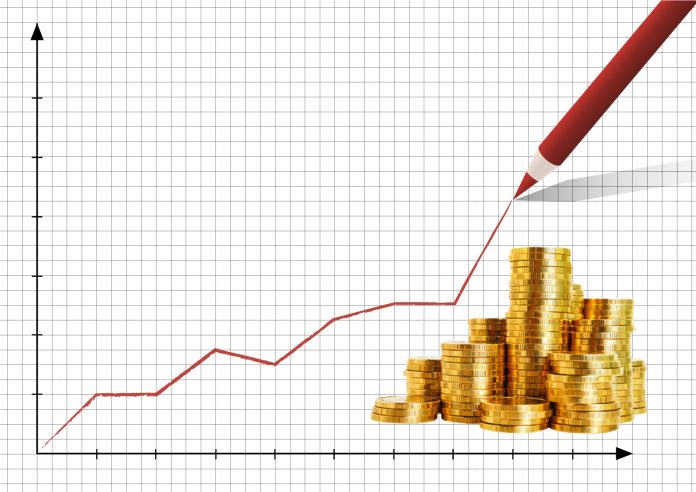 Countries that Are The Most Stable:

Down below is a list of countries that are most stable and they have a low score in fragility index:

The Republic of Ireland secures 6th rank in the most stable nations. As per GDP per capita, the country is among the wealthiest ones in the world. The nation has an economic freedom score of 80.4 and is on the 6th rank worldwide.

Iceland comes 5th on the list having a stability index of 20.3 points. As compared to the rest of the OCED countries, the market economy of Iceland has quite low taxes. Tertiary education and Universal health care are available in the nation through the Nordic Social Welfare System. It ranks 5th in the nations with median wealth index. Adding to that the country also is one of the countries with the highest economic and social stability.

Iceland was also ranked as the sixth most developed nation by the United Nations’ Human Development Index. One of the most important fact to note is that the country entirely runs on renewable energy. Back in 2008, the country had to face severe problems due to the financial crisis in the world. The country went into severe depression because the whole banking system had some system failure. On this occurrence, many bankers were sent to jail. After 2008, the country has made a significant recovery, and most of the financial instability issues were resolved from the foreign exchange through tourism. 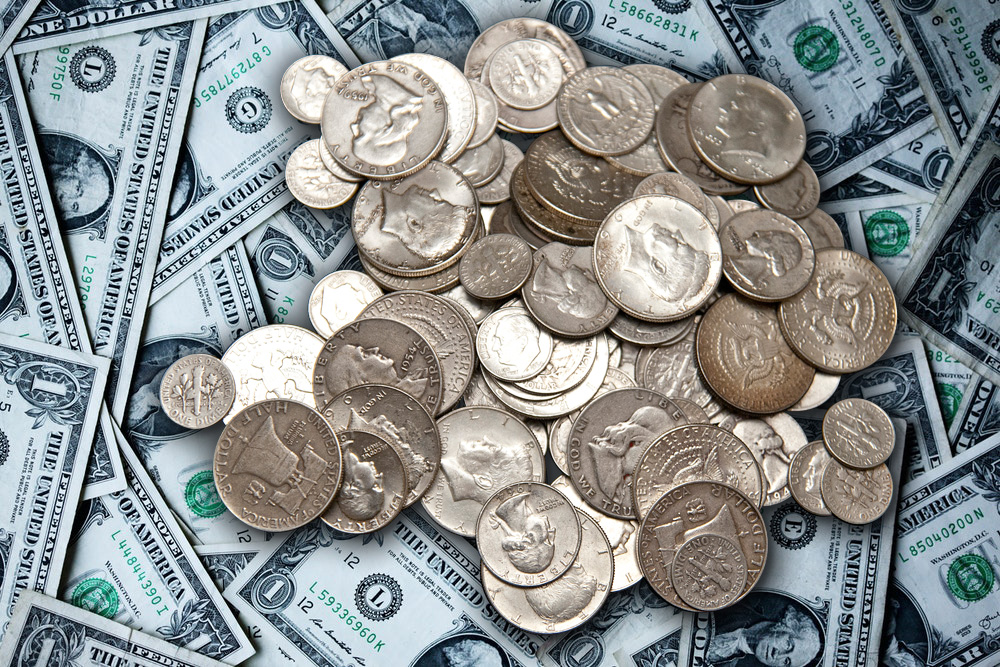 Iceland is a member of many global authorities including UN, EFIA, NATO, OCED and Council of Europe. It has diplomatic relations with several nations.

Denmark is another European country that stands 4th on the list of a least fragile nation. The stability index of the country is 19.8. It is considered to be one of the most economically and socially developed nations of the world. A high standard of living is enjoyed by the Danes. Adding to that the country ranks high on several metrics that define the strength and stability of a nation. Healthcare, education, protection of civil liberties, human development and prosperity is quite exceptional in this Scandinavian country.

It ranks quite high in social mobility. Not only that, it is one of the nations that have a high-income equality ratio. Not just the income is balanced, but the public service in Denmark ensures that each in the country gets equal treatment and equal rights. It is one of the areas with the lowest corruption rates. The development here is quite rapid and is the fifth most developed country. The agriculture system of Denmark is highly advanced.

Switzerland is well known to be one of the countries that are neutral. It stands third on the list of the most stable nations with a score 19.2 as per the facts and figures of Fragile States Index 2018. The country does not participate in any of the external problems. Due to the less interference of other states, the country is quite safe. The main purpose armed forces of Switzerland is to maintain law and order within the country.

All the neighbouring countries of Switzerland are a part of the European Union, but the country itself is not a part of EU. It became a part of the United Nations back in 2002. State agencies are internally dependent on each other due to the federal structure of the state. As a result, the government is quite reliable. Free market policy prevails in the country, and there are proper rules and regulations for that. Adding to that, other sectors including health and education are adequately developed.

Following Finland, Norway is one of the most stable nations in the world. The country has an index score of 18.3 according to a study conducted by FFP (Fund for Peace). It is one of the most developed nations in the world with a stable economy and politics. The country is also known to be one of the safest countries on the planet. Most of the developed countries face many problems including a high crime rate, but that’s not the case with Norway. 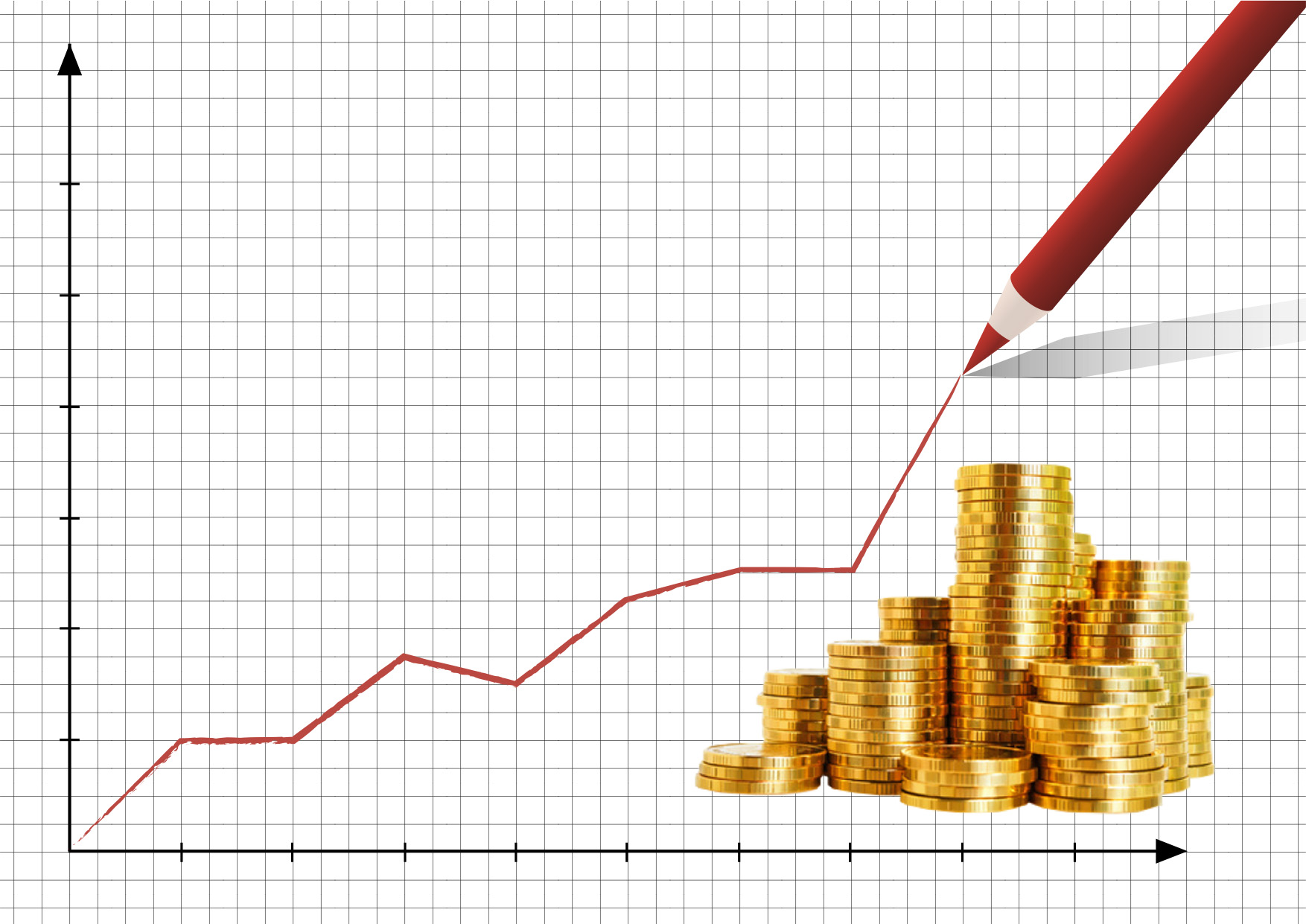 The crime rate is also quite low as compared to the other countries. Adding to that the living conditions are quite friendly and highly sustainable. There are very fewer cases of public violation. The press of Norway is provided freedom along the proper constitution that ensures the protection of Press and Media. The nation has never been in a state of Civil Unrest.

As per the Fragile State Index 2018 by FFP, Finland is the most stable country in the world as it has the least score in the fragile index. The country was also ranked first on the list of the safest nations as per the Travel and Tourism Competitiveness Report of 2017. It is one of the best-governed countries on the planet. The system of healthcare is quite developed and is free for the public. The education system of Norway provides a world-class education.

As per the 2017 Travel & Tourism Competitiveness Report, Finland is one of the safest places on planet earth. The judiciary of Finland is ranked to be highly independent judiciary. Healthcare is free in Finland, and the nation also enjoys world-class education.

Most Unstable nations in the world Listed below are the most unstable countries of the world:

Looking at the social, economic and political structure of a nation, it is ranked on the list. So among the total of 177 countries, South Sudan is the most unstable nation. So the total score is 177. If the score of a nation is higher, it will be considered as unstable.

South Sudan got independent from Sudan back in 2011. The most active political party was the Sudan People’s Liberation Movement. The party fought to gain independence and afterwards after independence, the party is fighting for power.

Later on, in 2013, the political instability was caused by the nation because of the two fighting parties. As a result of this, violence in the streets prevailed. The violence in this newly created nation led to many problems as most of the things were already quite out of balance. About 413,000 civilians were in the very first month of this conflict. The fighting continued and shaped into a civil war which disturbed its economy in the worst possible manner.

Because of the war, many agreements were signed to promote peace and to eradicate violence. But in spite of that many violations were done. So the situation in South Sudan is highly unstable. Adding to these attacks and violence in the area, the lack of food has disrupted economic circumstances. The currency has declined, and because of that, the prices of goods have skyrocketed.

The inflation rate of South Sudan got up to 835%. The inflation rate has never been that much high in any other state in the world. Famine was declared in the state in 2017. Because of this famine, about 100,000 people were left to starve.

Due to the insecurity, lack of food and absence of basic human needs, many people were left with choice rather than leaving the state. Many people flew out to the neighbouring countries. One of 3 people in the state is displaced. More than 2.4 million people left the country in search of a relatively safe place to live in. About 1.7 million people are still stuck in the state and looking for a refuge.

The people who ran away from the brutal nation have given many sacrifices. They have lost their families, friends and also their lands. The situation is getting worse as violence is common here. Adding to that there are many cases of gender-based violence, kidnapping, targeted attacks and murders out here.