The Most Powerful Lady Angela Merkel

In the Forbes list of most influential women, Angela stood first on the list. In 2005, she became the very first female Chancellor of Germany. She served four terms as the Chancellor and this November she stated that she is stepping down. So she won’t be able to serve another term as the Chancellor. She is a major de facto leader in the European region. She took control when Germany was going through hard times. With her exceptional analytic senses, she put the country towards the path of growth.

The Early Life of Merkel

She was born in Hamburg, Germany on 17th July 1954. Her father was a teacher and a pastor. From Hamburg, their family later shifted to a rural area in the northern region of Berlin. She got her degree of Doctorate in Physics in 1978. She worked as a chemist for more than 12 years at the Central Institute of Physical Chemistry.

In 1989, after the fall of the Berlin Wall, Angela became a member of the Christian Democratic Party. In a short time, she got appointed as minister of Women and youth in the Helmut Kohl’s Cabinet. Due to her brilliant capabilities and amazing personality, she was later appointed as the minister for environment and nuclear safety.

At the summit of European Leaders in 2013, she made the headlines as she stated that the National Security Agency of United States tapped her phone. She got offended by this and said that: “Spying Among friends is never acceptable”.

She did her Masters of Science and Doctorate from Leipzig University. She’s now 64 and currently in Berlin, Germany.

Theresa May: One of the Most Powerful Female:

After David Cameron resigned as the Prime Minister of GB, Theresa May took her place. She became the first women to hold the seat of Prime Minister in the United Kingdom after Margaret Thatcher. Before she was appointed to this rank, she had already served as the home secretary since 2010. In the past, she got elected for the Member of Parliament of Maidenhead back in 1997.

Early Life of May:

She was born in Eastbourne, Sussex on 1st October 1956. She was the daughter of a vicar at the Church of England. Her mother was a housewife. She got her primary and secondary education form a state-run school. She studied at Oxford University and did her BA from there back in 1977. In this period, she met her husband, Prince Phillip. They were married three years after her graduation.

The UK voted to get out of the European Union, and the whole world was astonished, and more than half of the nation voted for Brexit Referendum. When David Cameron Announced that he was resigning from the Prime Minister of UK, May announced that she would be one of the candidates. As compared to the other candidates, she won about 50% of the votes and became the second female Prime Minister of United Kingdom.

Her motto As the Prime Minister of United Kingdom:

She stated that she had three things in mind as the Prime minister. The first one was to have a leadership that is strong enough to steer the country towards the path of success and well-being. This could help them in finding out the best deal as they get themselves out of the European Union.

Her second motive was to unite the country as a single force. The third thing that she mentioned was that quite important. She said that the UK needs to build a new vision and strong strategy for the future of the country. She focused on making a view that does not only helps the privileged individuals but also equally helps the common people. This needs to be done so that the people of the United Kingdom have better control over their individual and collective lives.

Top 25 Most Powerful Women Personalities in The World: 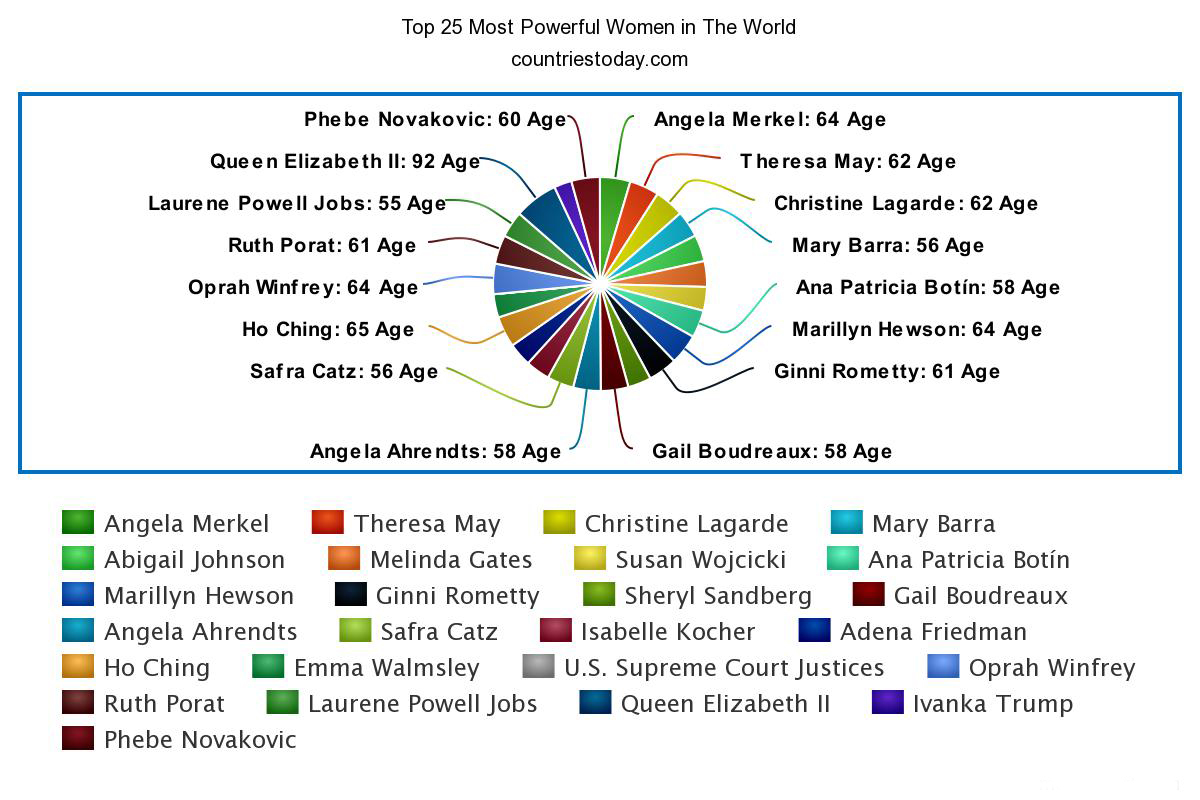 Christine Lagarde: The Leader of IMF

Christine Lagarde is also a prominent female personality on the face of the earth. Since 2011, she has been leading the International Monetary Fund as the Chairman of Executive Board and a Managing Director. She manages the oversight and gives financial guidance to all the 189 member countries of IMF. These countries include most of the advanced and influential nations like China, the UK, Russia, etc.

The insight of Christine Lagarde:

During her time, the organization has seen many tough times of different countries. She oversaw and overcame many problems in different countries. These events include the threat of a trade war between the United States and China, the debt crisis of Eurozone. As the digital currencies are getting popular these days, Lagarde suggested that the Central banks should start the use of these. In this age of technology and advancements, there’s a need to adopt the digital currencies and use them as the centralized way of transferring and using the amount. The use of virtual currencies would make the transactions even simpler and secure.

Overview of her Achievements:

Christine also secured 22nd rank on the list of the most influential people. She now in her 60’s and is a citizen of France. She currently resides in Washington, District of Columbia. Christine got her degree of Master of Arts from the Institut d’etudes politiques d’Aix-en-Provence. Other than the IMF, she also has an affiliation with other organizations including European Investment Bank, ING Groep N.V., World Economic Forum, Baker & Mckenzie LLP, London, Inter-American Development Bank, Université de Provence – Aix Marseille I, The European Bank for Reconstruction and Development and some other organizations across the world.

Mary Barra secures the fourth rank on the list of most powerful women on the planet. General Motors recently made a statement that Mary Barra will secure the position of CEO of the company. When she becomes the Chairman Executive Director, she would be the first women in the world to be the CEO of an automaker company.

She has a very successful career at General Motors for more than 33 years now. When she joined the company in her early days, she worked as an inspector for testing fender parts. Later on, because of her brilliant mindset and personality, she made her position in the company, and now she is about to be the CEO of the company.

Barry has been a part of GM as it was in her family. Her father used to work as the die-maker for Pontiac. She also joined the company at a very early age. She came to GM when she was only 18. Back then she joined as a participant of a GM program so that she could afford her tuition fee at college.

During her time at the company, she stayed away from all the toxic politics and tired not to become a part of it. She came to the company with a motto, and that was to use her skills efficiently and to do better quality things that the other workers of the company couldn’t do.

When Barra was appointed as the head of the HR department, she used her skills to eradicate the inefficient internal organization and lack of quality in the manufacturing. She managed and oversaw things to improve the production quality.

2011 was a challenging year for Barra as she was appointed as senior vice president in GM for global product development. Without having much experience in designing and development of the vehicles, she proved herself very beneficial for the company. Her presence was very helpful in increasing the goodwill of the company in the market. GM made an historic decision when hiring Barra for the company. 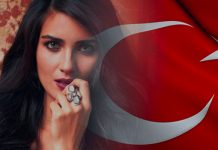 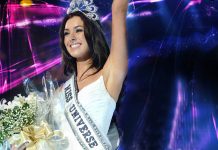 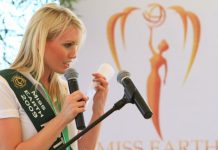