The music industry is also one of the biggest growing industry in the world just as the film industry and it is a form of entertainment that everyone listens to and enjoys. Music is another mean of earning foreign exchange as music is listened to by people all across the world. Countries with stable and developed economies tend to have a better music industry and among those developed United States leads the music industry with the most amount of generating the highest revenue of 5,916 Million US Dollars selling of which 15% were the physical units and about 75% digital units. 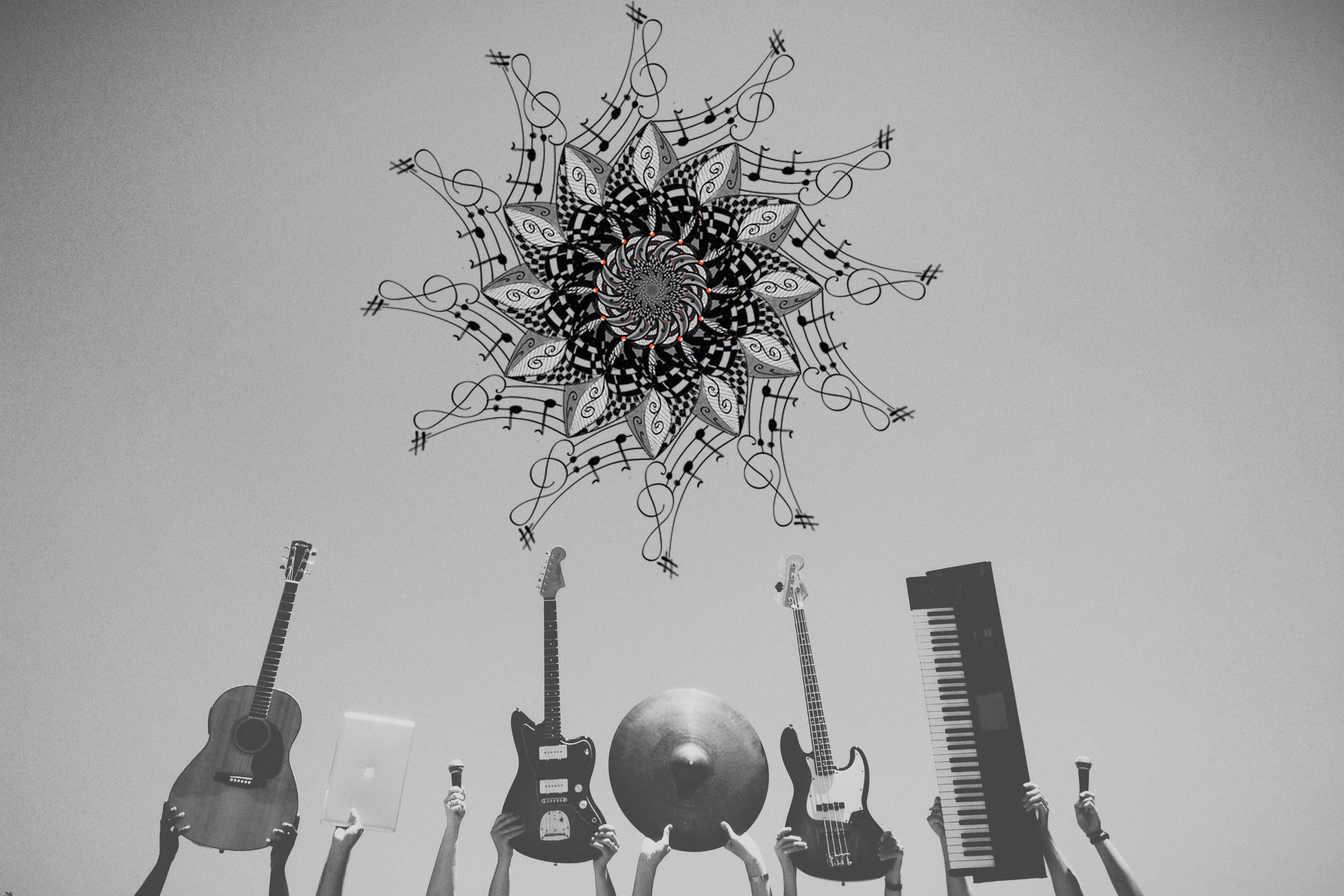 The music industry of United States is becoming more and more profitable as it does not only sell music and records but events like live concerts and EDM festivals are arranged which yield big revenues, and the artists become the trendsetters of the industry and influence people all across the world. This makes it easier for them to expand their business even more by selling merchandizes. 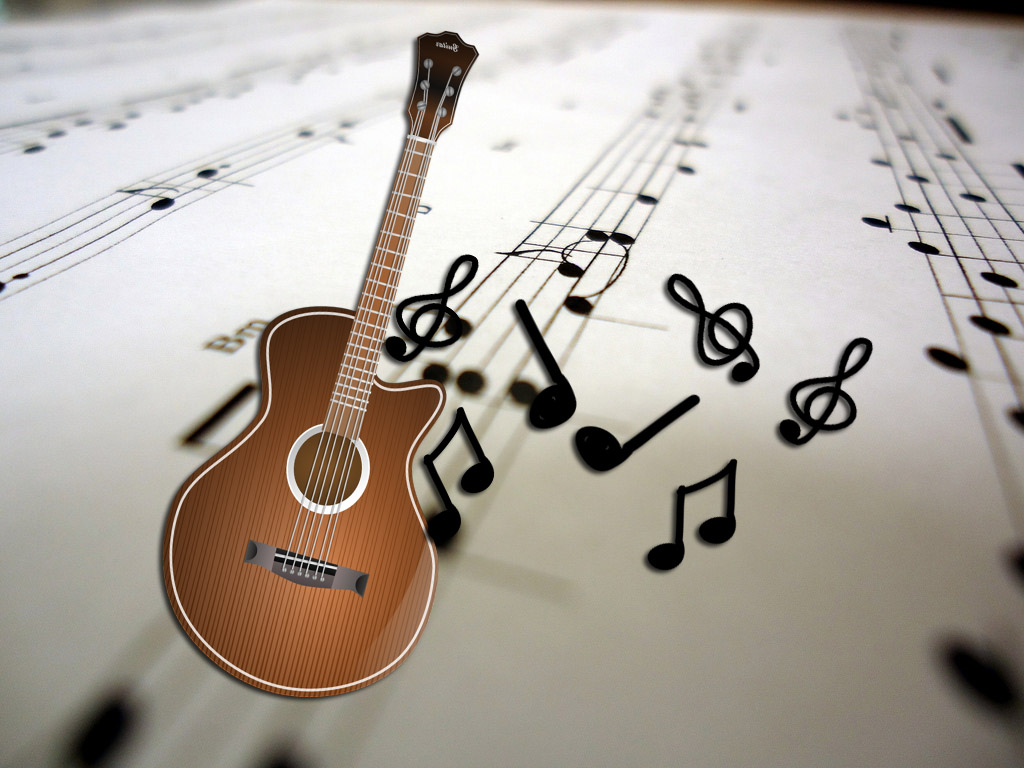 While the United States stands on the top of the list, Japan comes second on the list in countries with the largest music industry. According to the IFPI’s report of 2017 stats, Japan generated annual revenue of 2.757 Million US Dollars selling 72% physical record and 21% digital records.

The Japanese industry makes this much of revenue because the piracy laws are quite strict in the country and there is a severe punishment for piracy and illegal downloading. So that produces chances of generating more revenue. Adding to that, the Japanese are quite conservative too, and they prefer more on physical media like compact disks and DVDs instead of providing online streaming services. That is the reason why the sale of physical media is much more than the sale of digital media sales. Contrary to that, people of the United States prefer digital media on physical media, and that is why the digital sales are much higher than physical ones.

Germany is on the third rank in countries that have the largest music industry. As per the statistics of the year 2017, Germany made revenue of 1323 Million US Dollars through the sales of digital and physical records. Down below is the list of top 20 countries having world’s largest music industry:

Billboard is an American music and entertainment brand. According to the latest report of Billboard 2018, some musicians made up to 54 million dollars in 2018. U2 was on top of the list making 54.4 million dollars. Garth Brooks was second on the list reaching $ 52.2 Mil.

In the United States, the industry is booming and growing once again. With that rapid growth, the incomes of the highly paid artists are also increasing. Billboard Annual Money Makers report is based on the top 50 musicians and artists that made money from sales, streaming, publishing, and tours. Chainsmokers are the only electronic dance music artists that made an appearance in this list.

Following are some of the highly paid musicians:

U2 is the band that made it to the first spot on the list. The made a total of $ 54.4 million through sales, streaming, publishing and touring. This is an Irish band from Dublin, Ireland. They started producing music in 1976. Current members of the band include Bono, The Edge, Adam Clayton, and Larry Mullen Jr.

Garth Brooks is a singer and songwriter from Tulsa, Oklahoma. He produced country songs and started his career as a musician back in 1984. Brooks was the one to add rock and roll to the country music. This peculiar concept got famous in the United States. As per the statistics of 2018, he is the only artist to have seven albums that got the diamond status in the history of music. He had to face some troubles with his family back in 2001. So he stopped performing until 2009. In this interval, he sold millions of albums. He made massive sales through his distribution deal with Walmart.

A heavy metal band from America made it to the third spot on the list. The band generated total revenue of 43.2 million US dollars last year. Back in 1981, this band was formed in Los Angeles. Ulrich was the drummer, and James Hetfield was the vocalist/guitarist. Kirk Hammett and Robert Trujillo also joined the band later on.

Back in 1982, the band recorded their very first song named “Hit the lights.” In this song, Hetfield was on the bass and Lloyd was the solo guitarist. Later on, in 1986, Burton died in an accident during the tour. As Burton was the bassist, he had a significant role in the band. After his death, the future of Metallica was quite indecisive. But they made it through their hard time, and the band continued performing. They were one of the highest paid musicians as per the statistics of 2018. 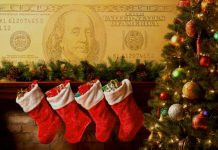 States of USA That Spend Most On Christmas Every Year