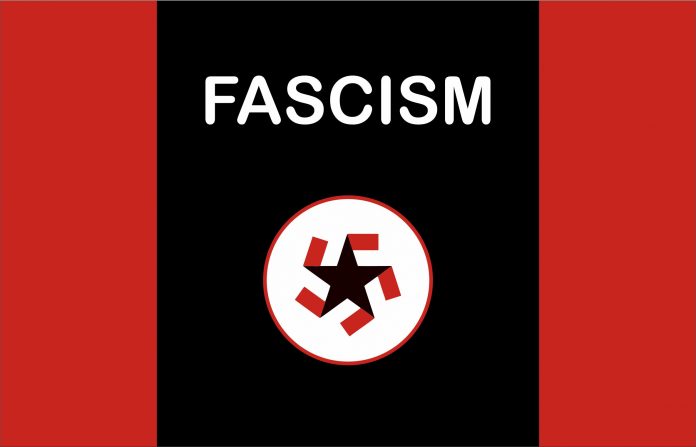 Adding to Communist and Socialist governances, there is another system of governance called Fascist. It basically is the one-party dictatorship. In this system of governance, there is only one person that leads the whole nation. The leader of the nation is known as a dictator. The fascist theory of governance is entirely the inverse of the democratic system. Adding to that the nation has more priority than the individuals. The fascist appeared during and after World War I and started in Italy. The vision of fascist governance later spread in the whole Europe. 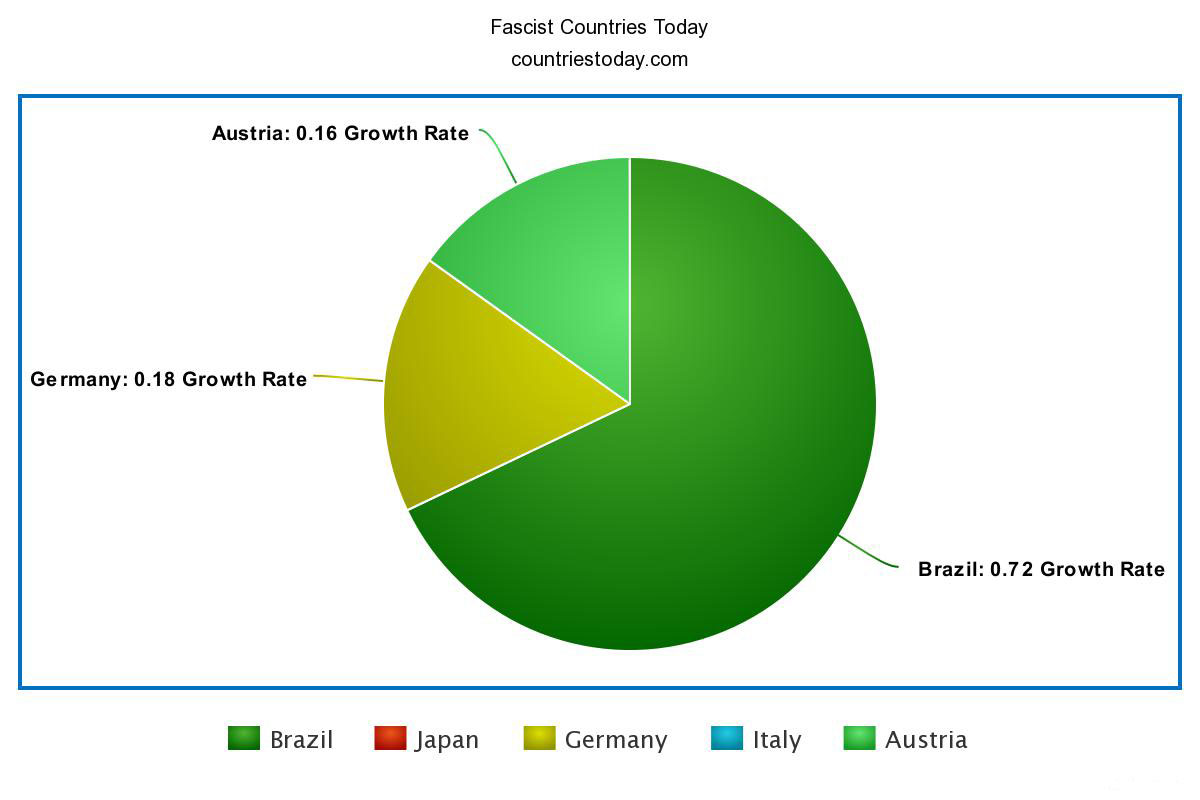 Following are some of the nations that still have fascism:

During the 1930s and 1940s, there were fascist movements that appeared in different nations across the world. The countries include Italy, Germany, Japan, Austria, Brazil, Chile, the Republic of China, Croatia, Finland, France, Greece, Hungary, and Norway, Poland, Romania, Slovakia, and Yugoslavia. 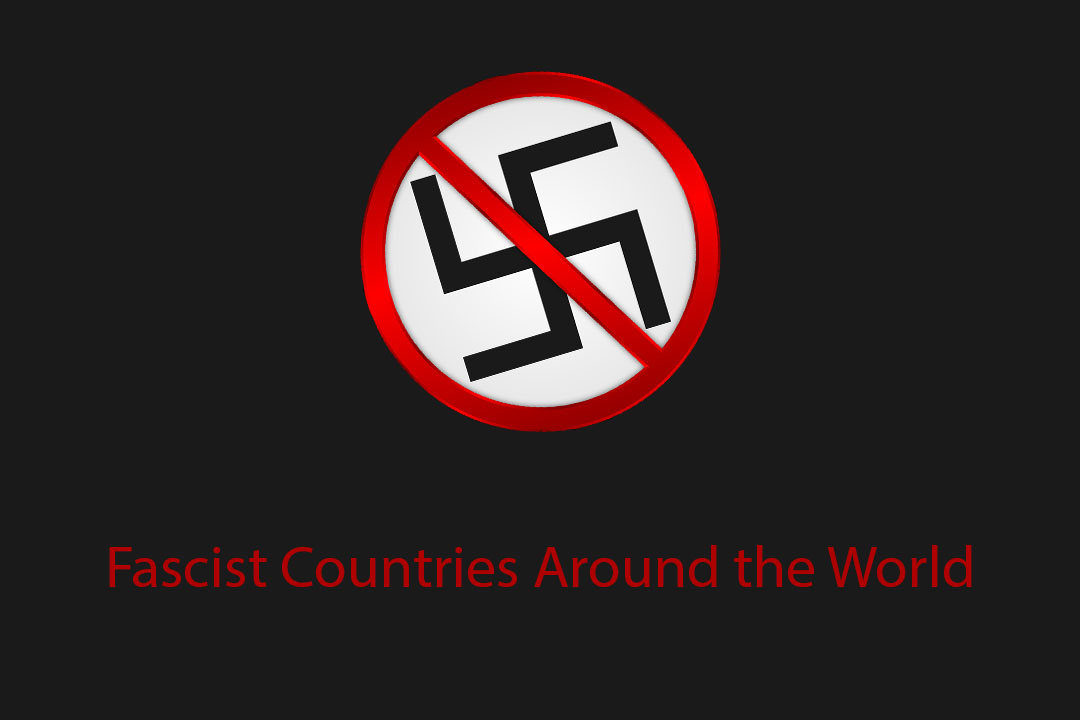 Adding to nations with dictatorship, many democratic countries also had fascist movements in their history. Australia, Mexico, Belgium, Ireland, Canada, Netherlands, Sweden, the United Kingdom, and the United States.

Following are some of the principles of fascism:

Fascist Movements in the History:

If we notice all the political ideologies, none of them more globally reviled as fascism. If we look at history, the fascist movements didn’t last for much time. There were short time movements in some countries. But the repercussions of these movements can still be observed in some nations. So if we take a closer look at what it actually is, we come to know that it has its roots from the late 1800s.

The basic idea of fascism was that the rational, egalitarian democracies could prove out to be useless. That is because they can lead the nations towards crisis and weaknesses. Around the late 1800s, a more irrational and emotional structure based on social Darwinism began to overtake the idea that people should have equality. To tackle the problems of a democratic society, fascism was introduced. The influencers of this theory claimed it to control the weaknesses and manage the crisis.

Brazil: One of the Fascist Nations:

Brazil is one of the countries that still follow the concept of fascism. This country is known to be the fourth largest democracy in the world. It is also the biggest economy in the Latin American region. The country has elected a man who has a goal to fight back and banish his political enemies. He said that he would perform a historical cleansing after taking the office. The newly elected President of Brazil is Jair Bolsonaro. He is not an average president. He is one of the leaders who are against the democratic system of governance. Jair is one of the extremist leaders in the world.

Bolsonaro used to be an army captain. Recently he turned his career and became a politician. Through his action, he had transformed the anti-systemic sentiment stemming from the economic and political crisis in Brazil.

America was More Fascist Than Japan:

Some common things are considered to be the criteria for Fascism. These things include massacre, racial prejudices, and concentration camps. The evil deeds of the Japanese military like making massacre are all made up stories. If we look at the Japanese approach towards racial prejudice, they were actually against it. They even fought against this. In fact, Japan submitted a proposal for Racial Equity at an international conference.

But if we look at American approach towards the racial prejudice, they massacred hundreds and thousands of Japanese civilians with a single atomic bomb. Adding to that the air raiding by America also killed many innocent civilians in Japan. They implemented acts in immigration laws. Adding to that, they also seized the property and citizenship of Japanese Americans. They moved the Japanese people into concentration camps, and they are considered as an act of racial discrimination. So America is more of a fascist nation than Japan. 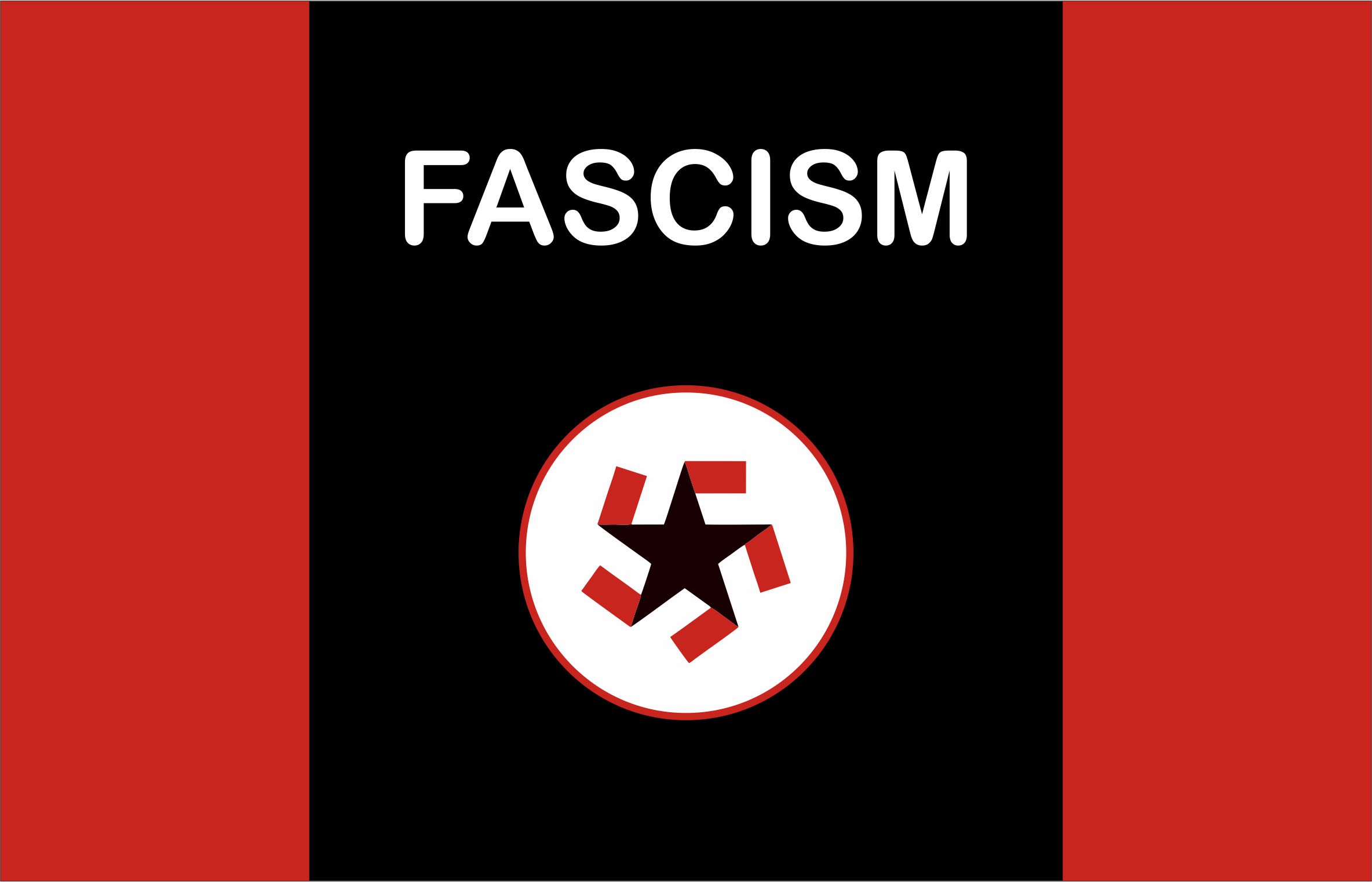 When Adolf Hitler got into power, he turned the country into a fascist nation. The Government of Benito Mussolini in Italy was considered to be the original form of Fascism. His vision of one party governance was the basis of this system of government. One party governance promoted national unity, patriotism, admiration of military values, hatred of communism and unquestioning obedience. Hitler was basically impressed by this system. So he implemented this concept in Germany when he got the power.

After the implementation of Fascism in Germany, the economic system remained capitalistic. But there was a slight change. The state held the power to manage the economy. Industries were also under the guidance of the government. The state told them what to manufacture, and they also decided the price for that. Adding to that, the government had the power to move the workers from one place to another.

Through these simple procedures, Hitler was able to overcome the economic inflation in Germany. Adding to that, the problem of massive unemployment was also resolved. Both of these factors had caused stress in the country for the last few years. The companies were also guided about their profit margins by the government. But as the companies were making better profits, they just accepted to give up some of their freedom. But Hitler never felt strong enough to take control of the army. He also considered the reaction of the German armed forces before taking any political actions.

In the postwar years, Italy was hit by the political crisis. This lead to the opportunity for patriotic movements. Benito Mussolini was a socialist journalist, and he was one of the leading people in the fascism act. His ideologies were so strong that even Hitler got inspired by the fascist system and implemented it on Germany. 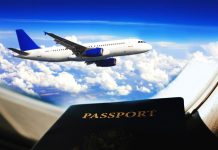 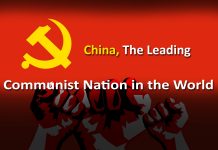