Coffee is one of the most favourite beverages in the world. In the United States, there are many cafés like Starbucks and Dunkin Donuts. But the US isn’t one of the countries that consume the most in the world. It comes 26th rank in the nations with most consumption. Finland leads the world in the consumption of this beverage.

Top of the List Finland | 12kg Per capita per year:

Finland takes the first spot in the list as it consumes about 12 kg per capita per year as per the statistics provided by International Coffee Organization. It is a part of customs and traditions in the country. Having a cup is more of social activity here as all the cafés are the perfect meeting spots. Whenever you visit someone’s house, you will be served with this refreshing and it is considered rude to leave without finishing your cup. 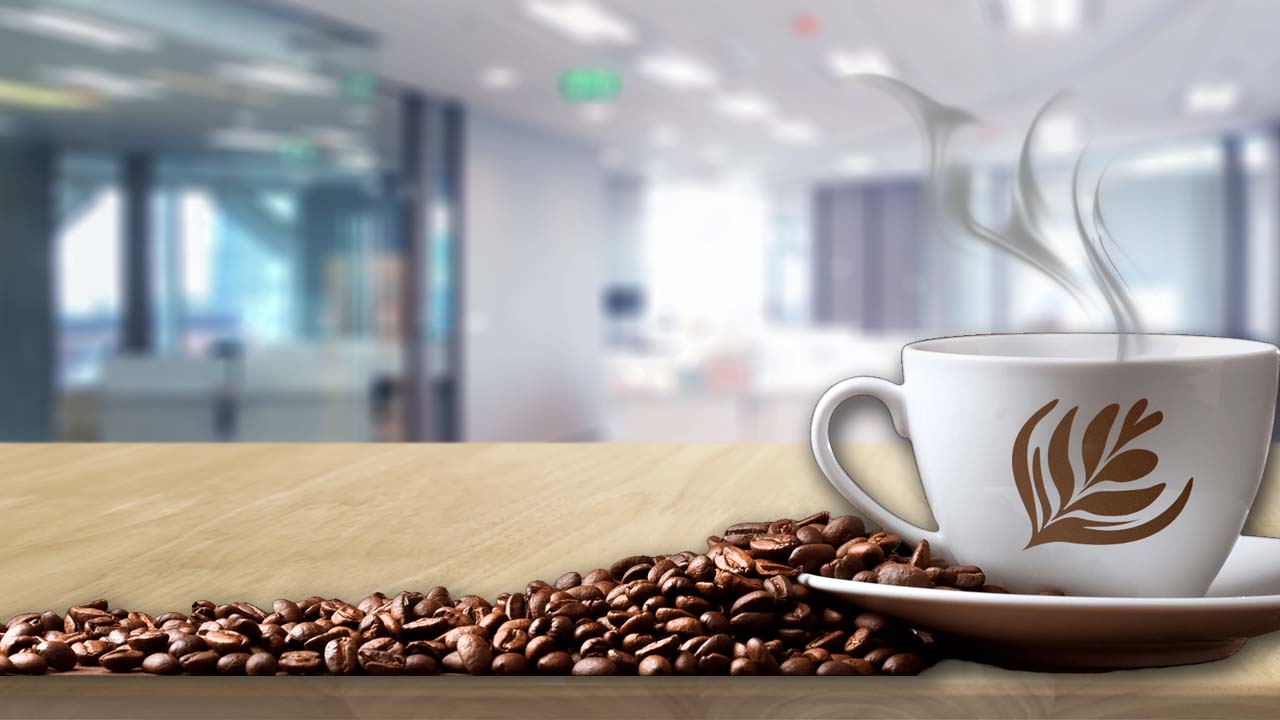 Even in the small towns of Finland, you can find some cafés that serve it. It is much common and much cheaper. You can find cafés even in the remote tourist spots of Finland.

Consumption in Norway | 9.9kg per capita per year:

Norway has consistently been in top 3’s on the list of countries that use the most coffee. Norwegians are quite attached to this beverage. Most people don’t even leave their home before having at least one strong cup in the morning. Like the Finns, Norwegians also offer coffee to everyone who comes to their house. Serving a cup is considered as a way to welcome the guests.

When the alcohol consumption got beyond the limit in Norway, the government planned to bottleneck the consumption. For this, they needed an alternate beverage to make people shift to that instead of alcohol. So they came up with the idea of coffee. With that in mind, the religious preachers and other influencers advised the nation to switch to coffee. This lead to a controlled consumption of alcoholic beverages and much higher usage.

Consumption In Iceland | 9 kilograms per capita:

Iceland comes 3rd on the list as the nation consumes more than usual. The intake of coffee is about 9 kg per capita in Iceland. Most of the beans here are imported from Brazil, Columbia and some other countries.

These beans are then roasted to make coffee as per the standards of Icelanders. Although there are not many international chains like Starbucks, there are many coffee places in the country. You can find one in every corner of the street. Most of the cafes here roast the beans themselves, or they take it from the famous roasteries. The famous roasters in Iceland include Te & Kaffi and Kaffitár.

Icelanders mostly use Italian techniques for brewing these beans. They are usually served as a macchiato, latté, cappuccino, and espresso. The presentation is also another factor that matters the most.

Demark is The 4th Largest Consumer:

Denmark is another coffee lover nation, and it consumes this beverage more than many other nations in the world. According to the ICO, the consumption is about 8.7 kg per capita in the country. The country has some specific café culture in which it is served in gallons.

Café Culture and other Traditions:

The aroma of coffee and cookies in the cafes just dazzles you as you enter. Adding to that it is really cold outside on the streets, so people come to these shops to sit in peace and enjoy a warm cup of refreshing beverage. Adding to that the environment inside is quite cosy. Once you enter the café, you must leave your worries outside and just relax and wait for your coffee to be served.
The coffee traditions of the European region are admired all across the world, but the coffee culture of Scandinavia are much more decent.

The Dutch nation ranks fifth on the list of countries with most consumption of coffee. It is the favourite beverage of the nation. Plain black coffee is preferred here rather than adding milk. The average consumption is about 8.4 kilograms per capita every year.

A coffee machine can be seen in every office, and the bigger offices have the automatic machines for it. It is free for employees. In a Dutch household, the coffee maker is a must-have. It is also a part of the social lives in the Netherlands as people invite others to their house to sit and chat over a cup of freshly brewed beverage.

Sweden is one of the largest coffee drinkers in the world. It is not just a beverage out there, and it’s a part of their lifestyle. Almost all the Scandinavian nations have a special dedication towards this beverage, but Sweden has one peculiar tradition.

They have a fixed time of the day called ‘Fika’ when they take a break from whatever they are doing to enjoy a cup of freshly brewed cup of coffee. Along with the cup, they are often served with some baked item. 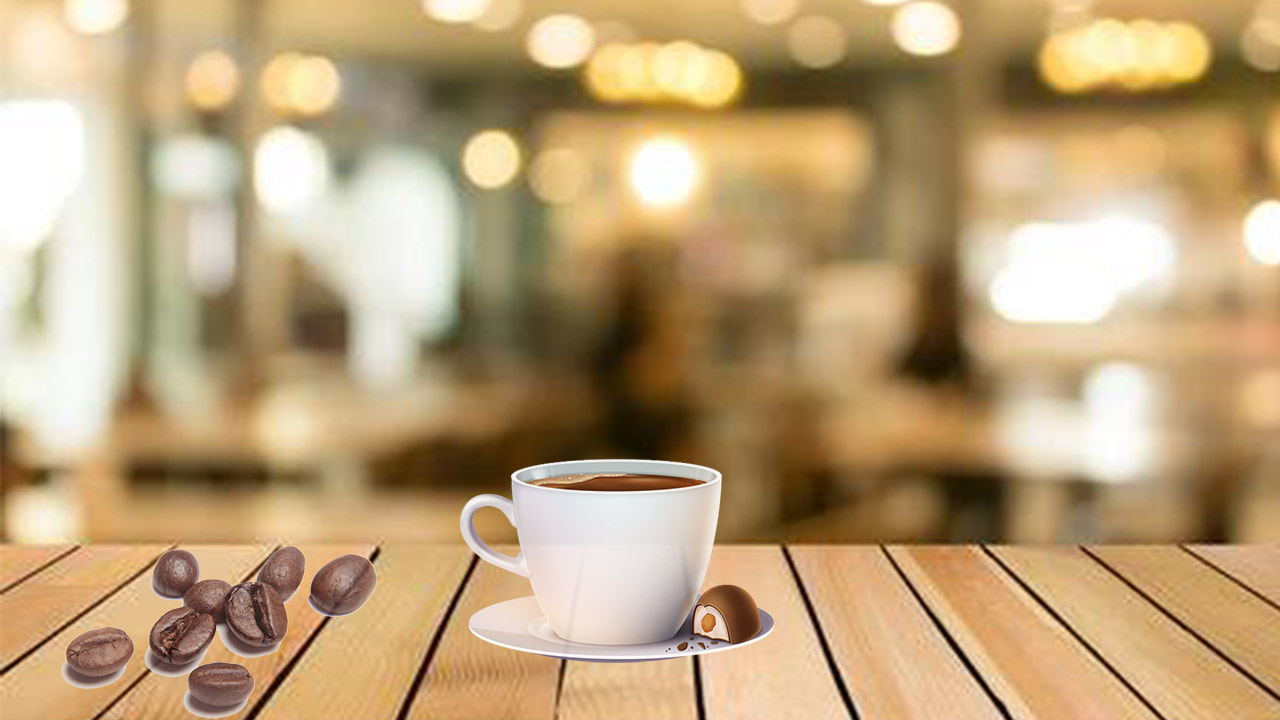 In Sweden, Fika is not just a break from work, and rather it’s like a social activity. While you sit and enjoy your cup along with some bakery item, you can invite your friends to have a good chat. In the offices, there must be a fika room. In this room, coworkers catch up with each other and sip a cuppa.

With the influence of other European traditions, a wide range of coffee including the latte and cappuccino are available here. But the Dutch mostly prefer the good old-fashioned plain black one. There is only a boiled version of this beverage called ‘kokkafe’ which is popular here.

Baked Items With A Cup of Coffee:

Swiss nation consumes a massive amount of coffee. The annual consumption in Switzerland is 7.9 kg per capita. The primary reason why Swiss are heavy coffee drinkers is that it contains caffeine which gives a quick boost to the brain. It is not just a drink here but more of social activity.

It is served along with milk and sugar. In the morning, It is must to serve croissant with a cup of coffee.

Belgium comes on the eighth rank in the list of countries that consume most of their caffeine. The annual per capita consumption of this beverage is about 6.8 kilograms.

Countries that consume Most Coffee: 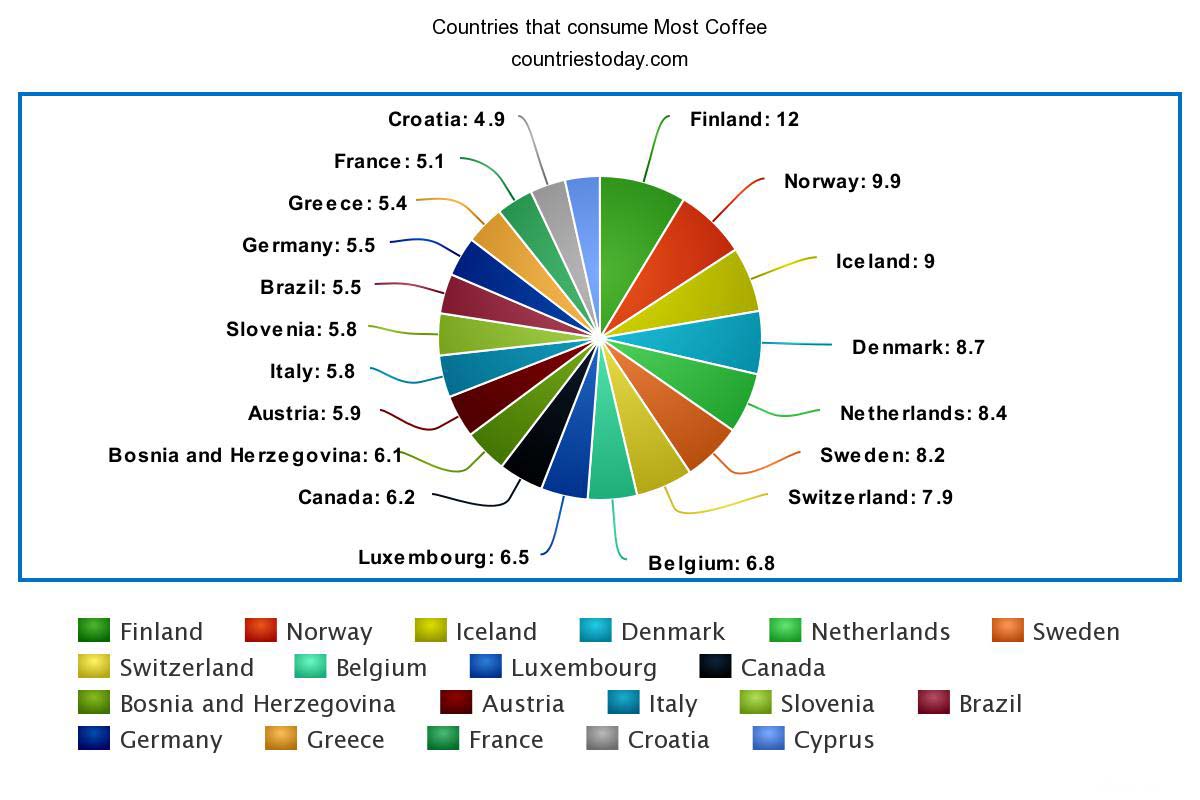 Down below is the list of countries that consume the most coffee in the world. The list is given in kilogram consumption per capita per year.

As these countries are using a massive amount every year, there need to be a grower and supplier of coffee to meet the demands.
So the table below shows the countries that produce and export most coffee:

Brazil is the largest supplier of coffee in the world. There is a large number of farms across the country where it is grown. Almost all the farms out there in the region are less than 10 hectares. Only 4% of the cultivation areas are above 10 hectares. 80% of the produced coffee is Arabica, and about 25% of the world’s supply comes from Brazil.

There are three ways of processing in the country. Wet, dry and semi-washed processing techniques are used here. It produces a total of 2,609,040 tonnes. Adding to Arabica, some amount of Robusta is also cultivated and harvested here. It is planted on a total area of around 2,339,630 hectares across different parts of Brazil. The total export statistics of the country as of the year 2017 are listed below. 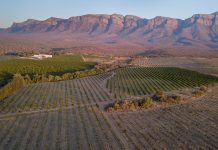 Countries That Are Dependent On Agriculture and Natural Food 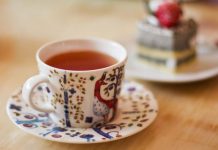 People of Which Country Consume the Most Tea